Spelling Mistakes that Ruin your Writing #2

First, check out  Spelling Mistakes that Ruin your Writing #1

These spelling mistakes are also serious because they indicate grammar issues.  Let’s have a look at the problem words:

All have the same pronunciation: /ˈtuː/

♦ to –  preposition (followed by a noun)

I’m going to India next year. 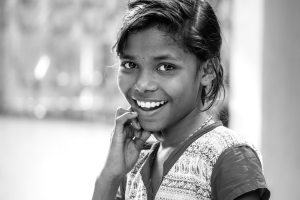 ♦ to – first word of infinitive (followed by base infinitive)

I’m hoping to see the incredible Indian stepwells.
I also want to visit Mahatma Gandhi’s home.
I’d like to try the Indian curries in Rajasthan.

We can use too to add emphasis to an adjective, usually negative:

It is too hot in Delhi in summer for many tourists. = It is very hot, (in a negative sense).

We also use too to mean also:

I want to see as many cities in India as I can during my holiday. However, I’m really interested in meeting the local people too.

The two men in the photo are playing chess.

In card games, like 500, the two of spades is usually the lowest card in the pack.

Who are those men playing chess?
Who is that gorgeous Indian girl?

♦ who – question word & subject (at the same time)

Who is winning the chess game?

You know that ‘Who’ is the subject in the sentence above because you can replace it with a noun/subject:

Do you know who won the chess game?

Don’t worry too much about ‘whom’. Most native speakers use ‘who’ when speaking:

That’s the guy whom the old man beat at chess.
The old guy beat him.  ‘Whom‘ replaces ‘him’.

This may seem a little too formal. When speaking, most people would say:

That’s the guy who the old man beat at chess.

However, if you are writing for a publication or doing an exam, it is preferable to use ‘whom’. Sometimes it is unavoidable, especially after a preposition or when it is a relative clause marker, or both:

The president gave the award to whom?

Whose idea was it to take that photo? My idea!

Whose hand is holding the ice cream? Her hand

She’s the girl whose photos are all over the internet. 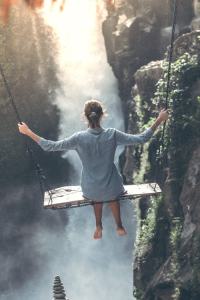 Who’s that brave girl on the swing?

Who is that brave girl on the swing?

Who has encouraged her to do such a dangerous thing?

Both have the same pronunciation: /ˈθruː/

The basketballer threw the ball through the hoop.

He opened the door and went through.

The basketballer threw the ball through the hoop.

The old stadium was in a no-through street, but the new stadium is in a  through one.

2 Responses to Spelling Mistakes that Ruin your Writing #2